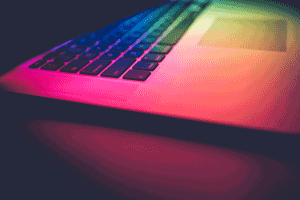 SMTP Error Codes – what do they mean?

From time to time you may experience error message when sending emails. This can be for a number reasons. Below is a list of the most common errors.

SMTP 550: Permanent Failure for One or More Recipients?

The most common generic error message. It means the email could not be delivered. This could be for a number of reasons.

What can you do?

Failing all this, you can always explain the unfortunate situation to your email provider. They may be able to contact their colleague at the receiving end and get the situation sorted.

An ‘SMTP’ error’s three numbers get us a detailed list of ‘ESMTP’/SMTP server response codes, as laid down in RFC 821 and later extensions:

The right image speaks volumes about your business

Web Syle by Vivid | Powered by WP | Theme by ET